Christian Bizer is a professor at the University of Mannheim where he is part of the Data and Web Science Group. He explores technical and empirical questions concerning the development of global, decentralized information environments. Christian Bizer initialized the W3C Linking Open Data community effort. He co-founded the DBpedia project which derives a comprehensive knowledge base from Wikipedia. He also initialized the WebDataCommons project which monitors the deployment of RDFa, Microdata, and Microformat data on the Web by analysing large Web crawls. Further results of his work include the Named Graphs data model which was adopted into the RDF and SPARQL recommendations; the D2RQ mapping language for publishing relational databases on the Web; the Silk - Identity Resolution Framework, the Berlin SPARQL Benchmark, and the Mannheim Search Join Engine.

Is the Semantic Web what we expected? Adoption Patterns and Content-driven Challenges

Semantic Web technologies, such as Linked Data and Schema.org, are used by a significant number of websites to support the automated processing of their content. In the talk, I will contrast the original vision of the Semantic Web with empirical findings about the adoption of Semantic Web technologies on the Web. The analysis will show areas in which data providers behave as envisioned by the Semantic Web community but will also reveal areas in which real-world adoption patterns strongly deviate. Afterwards, I will discuss the challenges that result from the current adoption situation. To address these challenges, I will exemplify entity reconciliation, vocabulary matching, and data quality assessment techniques which exploit all semantic clues that are provided while being tolerant to noise and lazy data providers. 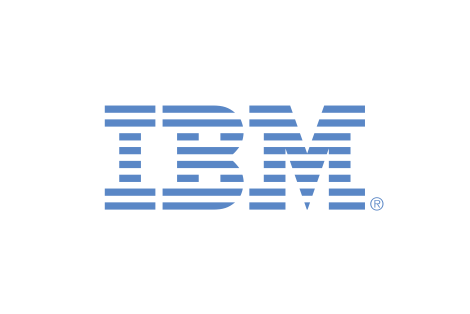 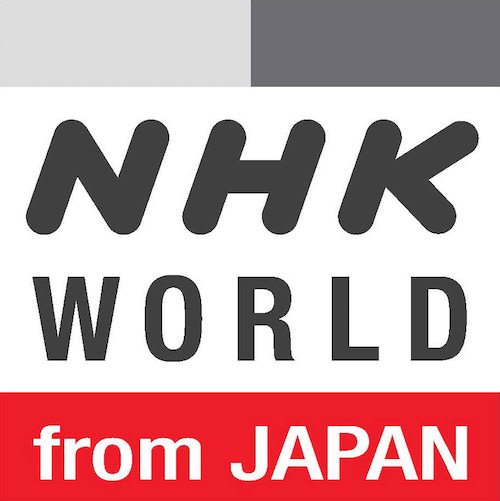 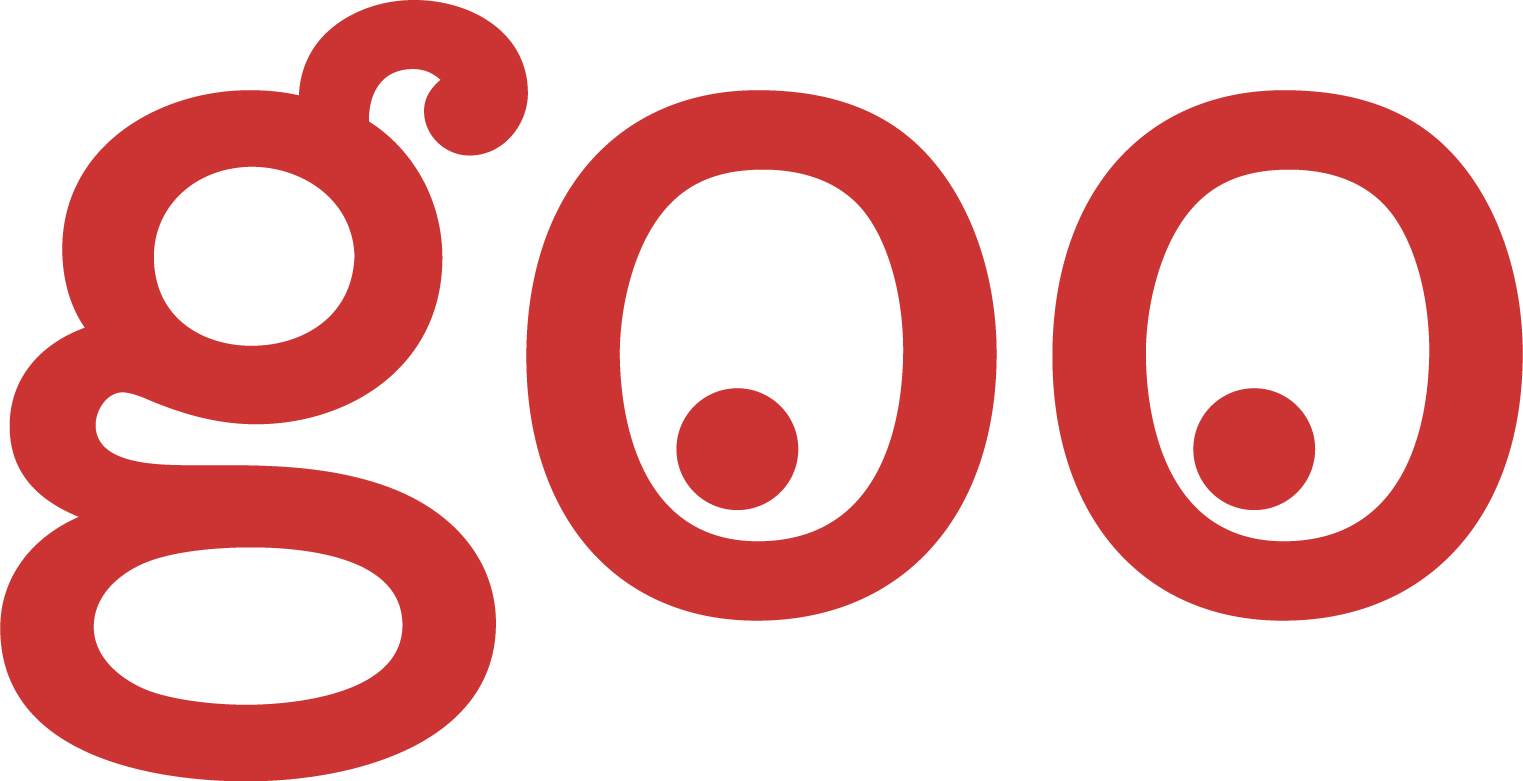 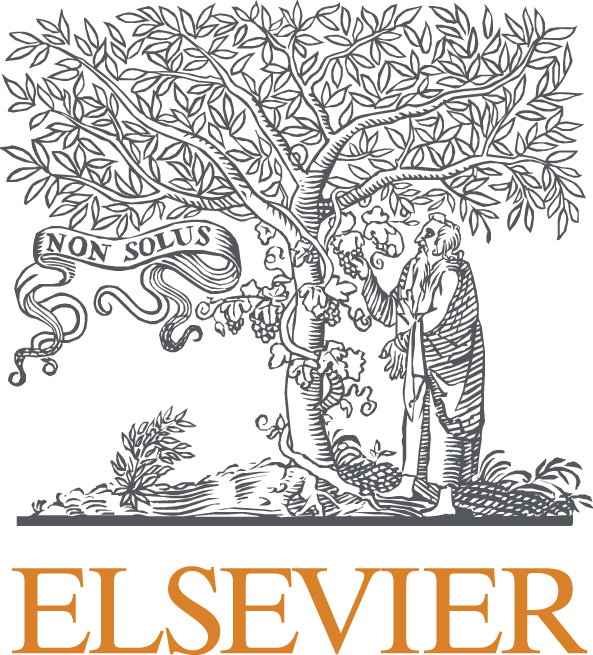 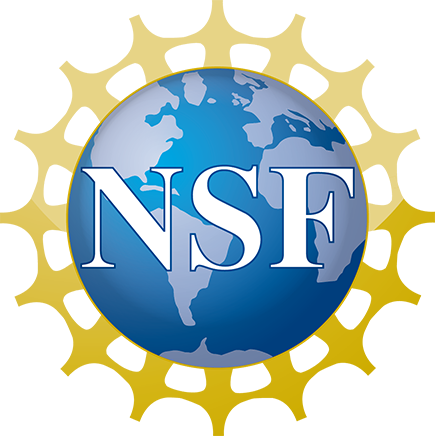